Presidential Shave: Why Being Clean-shaven Can Make You a President

Does the White House have an official barber for the President? You know for those daily grooming and shaving sessions? 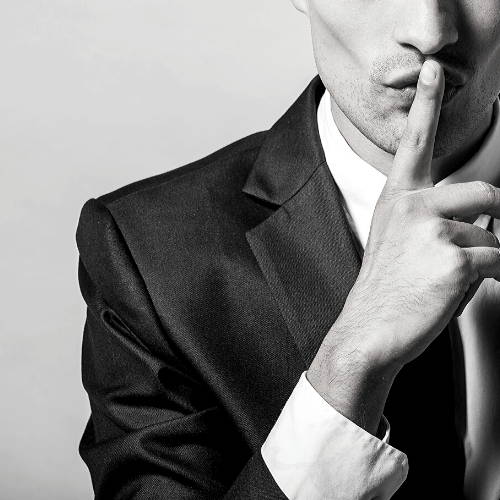 Is the president's shaving routine a State Secret?

It’s Presidents’ Day this week and somehow, that got us thinking here at Naked Armor about an American president’s shaving habits. Given how clean shaven our presidents are during this last decade, it’s a no-brainer to think that they get regular shaves. But who gives him a shave? Short of letting the Secret Service do it, does the president shave his own beard?

To give us a quick answer, we turned to Google to search for the facts and in the process, we’ve uncovered a lot of shaving-related trivia about the presidency. 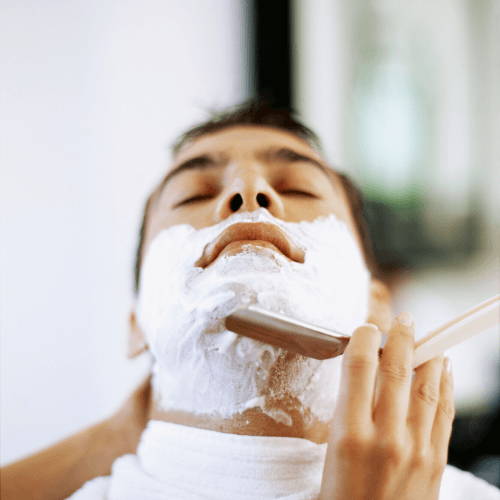 The straight razor is the most presidential of all razors, nuff said.

Ole reliable Wikipedia has a list of American presidents with facial hair. As it turns out, the majority of men who have held the office of President of the United States have been clean-shaven, including our Founding Fathers.

But during the Civil War Period to the Progressive Period, beards were considered fashionable for presidents. With the exception of Andrew Johnshon and Williman McKinley, all the presidents during this period wore a beard or a mustache during their tenure.

In fact, the last president to have worn some sort of facial hair was Truman. He briefly flirted with a beard and a goatee before settling on a mustache.

These days, however, having facial hair can be a liability in American politics, believe it or not.

According to academics, there’s research to suggest that voters generally stereotype men with facial hair. Both have positive and negative implications. On the upside, men with beards are generally perceived to be competent, composed, bold, and powerful which are very important qualities when running for a leadership position. The downside is, that same beard conveys an aggressive and close-minded stereotype. People may think that men with facial hair would be more supportive of gun rights, military spending, and deployment of force. These issues are generally not welcome among the liberal minded crowd.

Which is probably why we won’t be seeing any presidential candidates sporting facial hair anytime soon.

Interestingly, the same research pointed out that politicians with facial hair fell out of favor with the American public right when women gained voting rights and the double-edged safety razor became popular.

This could be due to the fact that women tend to think of men with facial beards as sexist and less friendly to their issues and concerns. So they wouldn’t vote for any candidate wearing a beard.

Subsequent concerns over hygiene and the bacteria associated with beards also contributed to the decline of its popularity. When gas masks were invented and used in combat during World War I, facial hair prevented the mask from functioning properly. So that led to a widespread shaving among soldiers.

Unfortunately, even with the resurgence of the popularity of beards today, it’s never been the same for those in Congress. According to recent estimates, only fewer than five percent of the members of the U.S. Congress have beards or mustaches.

Because straight razors are at the top of the razor hierarchy, they’re naturally the choice of professional and presidential barbers alike.

Well, not really. Over at Quora, somebody is pulling our leg. But it was fun reading about the so-called Presidential Haircut Act of 1974.

We’re not sure if this is really true but the Act prohibits the president from shaving his head bald unless 82.6% of his head is naturally bald, having a hairstyle longer than 1.45 inches past a shirt collar, parting your hair in the middle, and finally (which really made us think this was a joke), having any symbol other than the American flag or bald eagle shaved into the side of your head.

And as an added caveat, the penalty of a violation of this act is a 67% reduction in the pension given to former presidents.

Beards are for Hippies

An article in Slate blamed the beard’s exile from contemporary American politics on the rise of communists and hippies.

The stereotype of a full bearded anti-Vietnam war hippie and the popularity of Fidel Castro during those early years reinforced the idea that all beard-loving men are America-hating slackers. This perception is still widespread today. No politician running for office would risk alienating his elderly voters by wearing a beard that brings to mind these stereotypes.

So until a bearded candidate wins a high-profile election, beards won’t take hold in politics. Politicians are unabashed copycats and generally won’t try a new campaign strategy until it’s been proven to work. 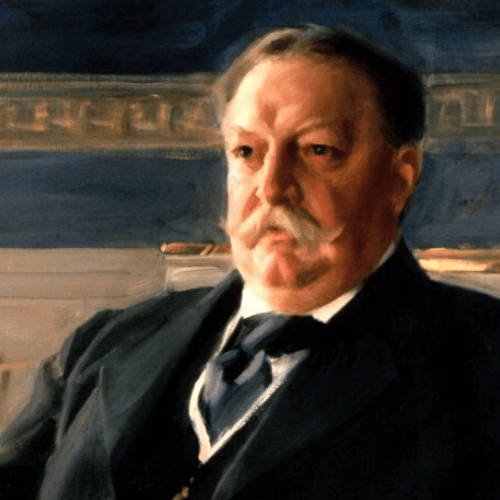 William Howard Taft, was the most recent president to have a facial hair. He was the 27th president of the United States.
Photo by: National Review

But back to our earlier question: does an American president have his own personal barber? After all, he’s gotta have regular presidential haircuts, right?

As it turns out, he has. Or at least the presidency used to have one.

Milton Pitts was the White House barber for about 25 years. He was the official Republican barber for four administrations - Nixon, Ford, Reagan, and Bush Senior.

Since the position requires a certain amount of trust, presidents tend to bring their trusted people to serve them.

That’s why when Obama was in the White House, he brought along his long time friend and barber of 15+ years.

Today though, there is no longer a White House barbershop. The room which used to be the barber shop is now the office of the Homeland Security director.

And because straight razors are at the top of the razor hierarchy, they’re naturally the choice of professional and presidential barbers alike.

That’s because it’s the only tool that can give a very close and clean shave. No self-respecting barber would stoop down to using a cheap plastic disposable or a laid back safety. For them, it’s the straight razor through and through. It’s the only razor fit for a president. 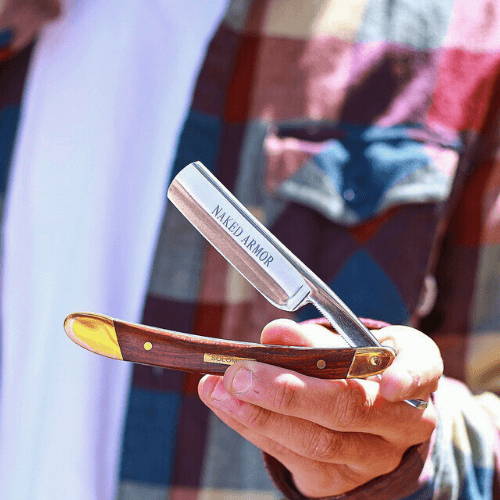 We’ve also designed them to be versatile for all sorts of hair textures and for different shaving skill sets. Our unique blade design is between a full hollow and half hollow grind. Whether you’ve got coarse or fine hair, our Naked Armor razor will help you get that clean, close shave.

If you’re shopping for fine gift for your loved one this Presidents’ Day, take advantage of our special offer on our razors and shaving kits. They’re going to be worth your every cent.

Check out our site for more of our stuff.

Of Shaving and Pre Conquest: How Native Americans Shaved before Columbus 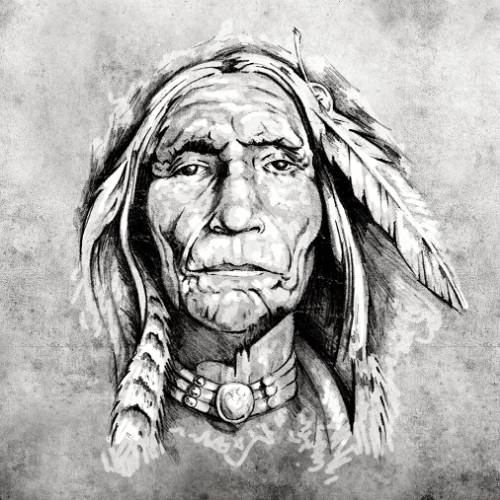 Do Beards Have Germs?

Do you really need to shave off your beard to avoid COVID-19? No, you don't need to do that. But still, you have to clean and groom your beard regularly in order for it to not become an incubator for germs. In this article, we explain this topic further.
Read More

The Science of Wet Shaving

It’s often been said that wet shaving is an art form. But what isn’t often highlighted enough is that it’s also a science. Behind all those techniques and tips gleaned over centuries are facts supported by science. Here are some underlying scientific facts behind these popular shaving tips that professionals have been telling you all about.
Read More

How to Shave for the First Time in Months

Whether you’ve nurtured a beard for months or for several years, when the time comes to shave it off, it can be a momentous personal experience. Here are some tips on how to shave for the first time in months.
Read More